Today, the French Edition of The Guide Michelin 2015 is falling or rising stars day in France gastronomic planet.

Brilliant Yannick Alléno replaced Christian Le Squer at Le Pavillon Ledoyen, leaving Le Meurice in 2014.
He succeeded keeping the 3 stars of the restaurant with his signature cuisine, his high technical and innovative skills, his artistic sense and by taking french cuisine to the excellence, with quality products. 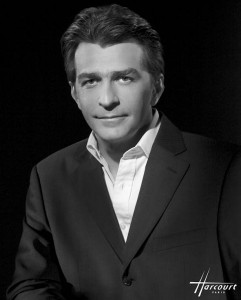 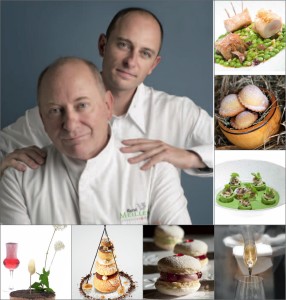 The place seems magical ! They even have cooking classes…

La Table du Lancaster got 2 starred. Without any surprise, Alain Ducasse at Plaza Athénée too. Organic vegetables and cereals from Versailles and sustainable fishing.

David Toutain who made a huge buzz in 2014 got 1 star for his first new restaurant.